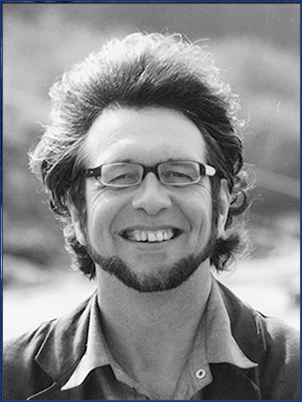 Jan VAN LANDEGHEM started his music studies at the Academy of Sint-Niklaas, Belgium. At very early age he played the recorder and the flute, followed by the organ and the piano. He then pursued his studies at the music conservatories of Brussels (Belgium) and Maastricht (The Netherlands).

After completing his conservatory studies, Jan Van Landeghem followed training courses for composition, choral and orchestral directing, improvisation and organ in France (Xavier Darasse, Iannis Xenakis), Germany (Harald Vogel, William Porter), The Netherlands (Piet Kee, Anders Bondeman) and Belgium (Laslo Heltay, Paul Brandvic, Johan Duyck and Lucas Vis). He had regular contacts with composer Karel Goeyvaerts, who considered him "a composer of great scope”. Chosen to be the Fulbright Scholar for Belgium on the occasion of the International Bach Year (1985), he travelled to Georgia State University (USA) and the Jagiellonian University in Cracow (Poland) to teach and give concerts. That same year, he was the only Belgian to receive an honorable mention during the International Bach Competition for Organ in Bruges, Belgium. He has conducted concerts throughout Europe with the children’s choir In Dulci Jubilo.

Jan Van Landeghem currently serves as director of the Academy for Music, Theater and Dance in Bornem, Belgium, and is professor of composition at the Royal Conservatory of Music in Brussels. He has been a member of the board of directors of SABAM (Belgian Society of Authors, Composers and Publishers) from 1999 until 2013, working to protect the interests of contemporary classical music. Since 2012 he is a member of the Royal Flemish Academy of Belgium for Science and the Arts. Currently he makes his career as a composer (wrote more than 250 works in various styles) and was awarded 15 national and international prizes. He is also performing as an organist, piano player and as a choir and orchestra conductor.

Some organizations with whom First Class Projects is having a special affinity:

Registrations as a publishing company